Campaigning for better cycling in & around Haringey

We meet on the 2nd Monday of every month at The Great Northern Railway Tavern, Hornsey High Street, from 7.15pm. 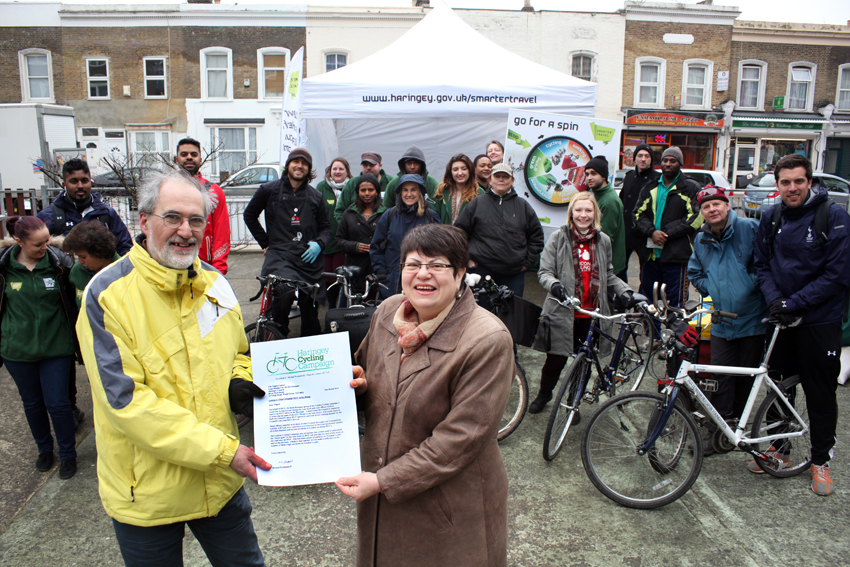 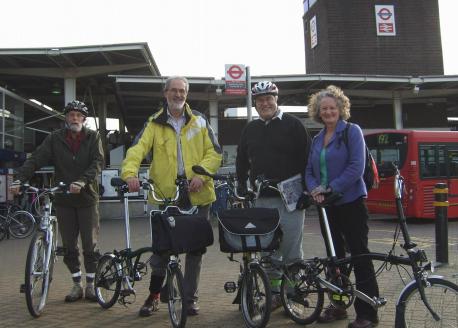 We also organise a marshalled led ride on behalf of London Cycling Campaign,  from Haringey into central London for the Ride London FreeCycle 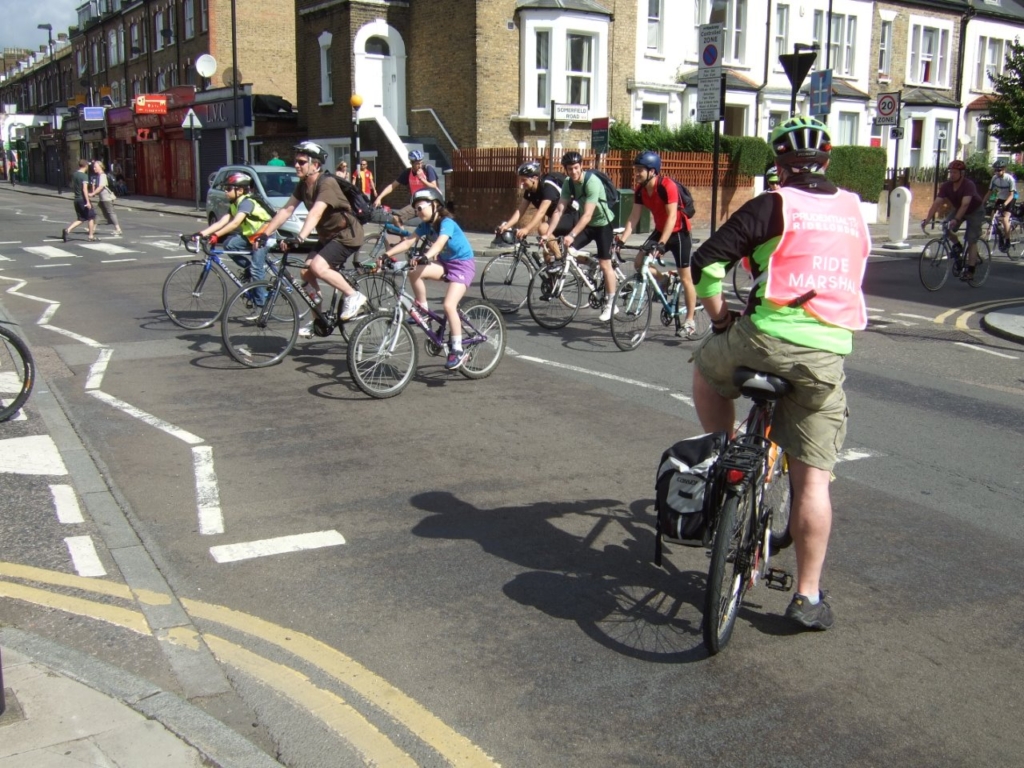 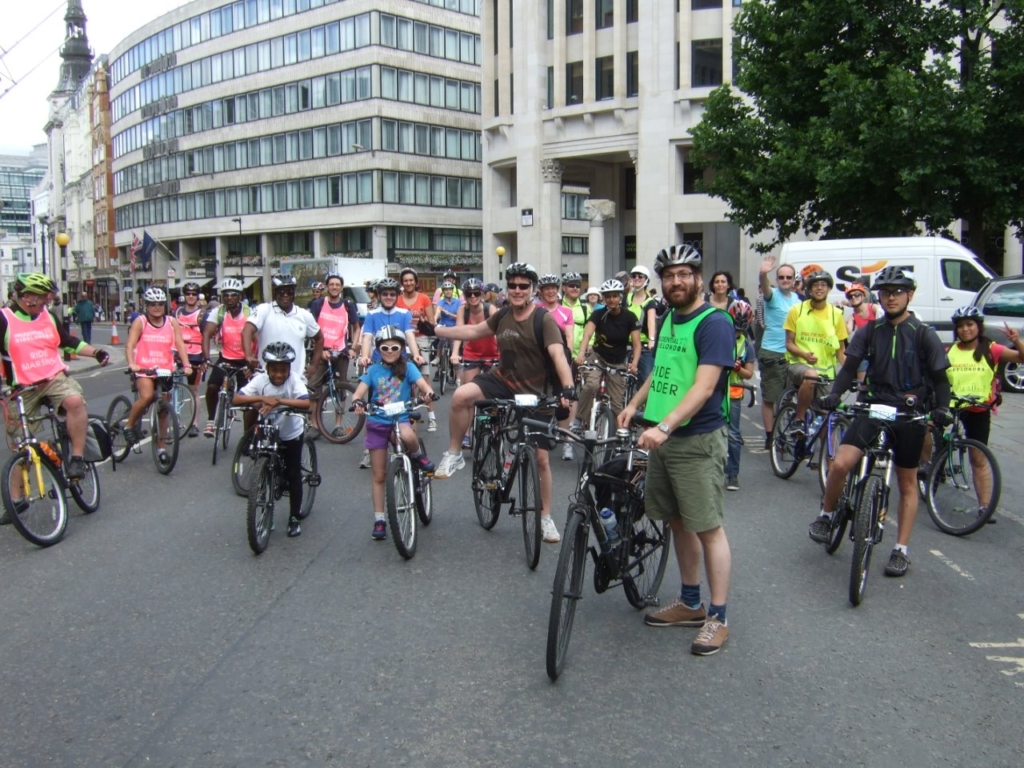 We’re the local borough group of London Cycling Campaign. For more information about LCC’s work or to become a member, visit www.lcc.org.uk.